Jerry Marino is the founding and Senior Pastor of G7 Thy Presence's School of Faith Ministry  in Sacramento, California. In his contemporary career as an Architect, he helped design  many of buildings and bridges we now see, but deep inside felt called to the Ministry. In 2002,  he and his wife graduated from Rhema Bible College and Training Center in Tulsa, Oklahoma.  Furthermore he remained and persisted for more education in World Harvest Bible College  and graduated with a Dr. Degree. In 2005, he graduated from Calvary Center Training Leaders  International and he was trained as an educator. Sr. Pastor Jerry. Marino moved to  Sacramento, the capital of California to follow the establishing what is now...G7 Thy  Presence's School of Faith Ministry. G7 Ministries Head Quater is located in 3041 65th St,  Sacramento, CA 95820 comprising a congregation of varied nationalities and backgrounds.

The Church has been featured regularly on Television and Internet broadcasts, followers around the world faithfully tuning in to its weekly services. Pastor Jerry. Marino has researched, taught and authored on the subject of Spiritual Warfare of the Mind, The Kingdom Concept, The Book of Genesis and many other.

He continues in his capacity as a Head Board member of the influential Pentecostal Evangelical Church in Co-operation with Assembly of God International Ministry in Northern and Southern Sacramento, founded by his personal Pastor; Bishop Hutsell and is called to serve for the  State of California Capital White House Pastor taken part in some meetings.

Associate Pastor Venoria Pavlusky, a worshiper, Minister, teacher and psalmsit, gave her life to the Lord as a teenager. She has earned and completed Minister License-Ordination Credential. In 2010 she entered into ordination procedures under her Pastor, Jerry Marino, Senior Pastor of G7 Thy Presence's School of Faith Ministry, graduated as a Pastor and called to be a superintendent for G7 Thy Presence's School of Faith Ministry, Modesto, California. She is the Head of Treasury Department of G7 Ministries (2003 to date) and is also a member of the Board of Directors.

Associate. Pastor V. Pavlusky has served in Ministry Administratively, as she works to impact thousands who live in Sacramento and Stanislaus County with the Good News of the Gospel of Jesus Christ. She is dedicated to G7 Ministry vision which is "Win the lost souls for Christ and make disciples", build up new and current members, helping them to grow in spiritual maturity through effect biblical teachings, life changing seminars and services as well as assisting the needy and feeding the poor. As a loving, devoted Minister and nurturing caring mother, Associate Pastor Pavlusky believes wholeheartedly in proper balance, declare that her family is important to her, relishing in the simple but precious moments of spending time with her husband and children.

They are blessed with 1 daughter and two sons. His responsibilities at G7 Ministry include overseer of the Harvest Ministry, Leader of Organizing Ministry, Minister of the Gospel as well as Pastoral duties. 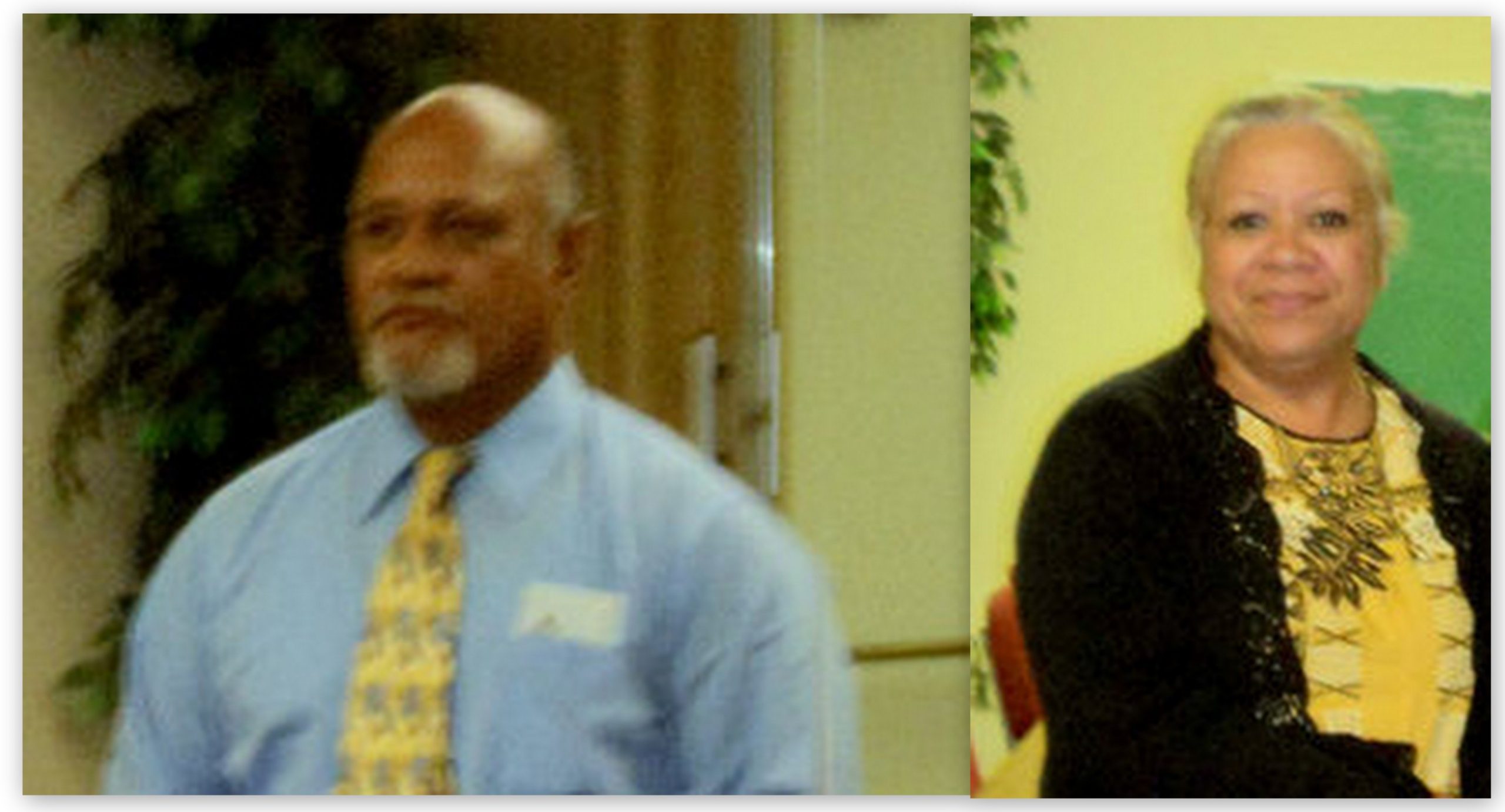 Uluvalu Lesu has served in Pastoral Ministry for over 5 years; formerly in the role of Pastor in churches; Salvation at Calvary (2000-2006), Assembly of God Trinity. He joined the Pastoral Staff at G7 Thy Presence’s School of Faith Ministry in 2013 as Associate Pastor. He was born and raised in a loving and stable Christian home in Samoa. He trusted in Jesus Christ as his personal Savior when he was teenager. Uluvalu is married to Leiloa who is from American Samoa. She and Uluvalu met in Hawaii when he was in the United States of America Marine Corps.  Leiloa serves as an overseer of G7 Ministry Modesto Treasury Department, Secretary and Teacher.

They are blessed with 6 children. His responsibilities at G7 Ministry include Minister of the Gospel as well as Pastoral duties